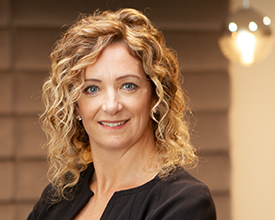 Therese Redmond is based in Walkers’ Irish office and is the Head of Listing Services – Ireland. Therese has been active in the listings business since 1998 bringing a wealth of experience and expertise to our Listings practice. While managing a client’s listing request, Therese works closely with lead counsel and is well known by many leading international law firms, arrangers, corporate services providers and investment managers.